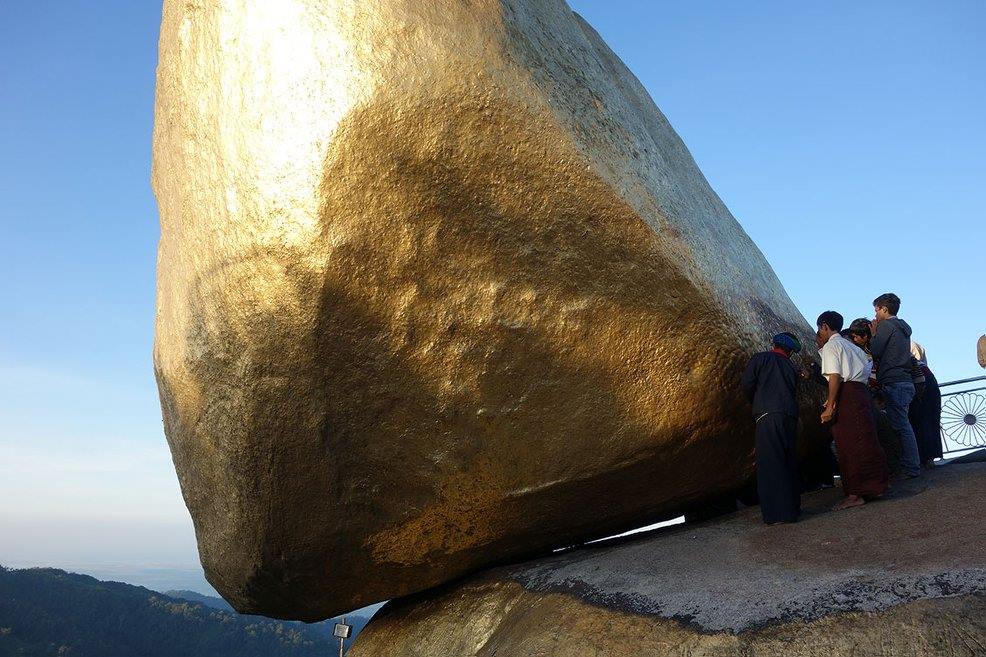 Whatever else is going on in Myanmar – its temples make this country a Golden Land indeed and a land of true and deep spiritual practice. The Buddhist tradition is very much alive and palpable. The many sacred places attract pilgrims from neighbouring countries, who want to get a glimpse and a whiff of the stunning magnificence and charge of the pagodas and temples. Two of only six great international Buddhist Councils have been held in Myanmar. But much more than the importance on this formal level it is the miraculous and mystical that makes Myanmar shine so bright. 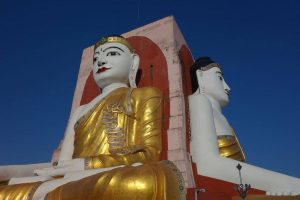 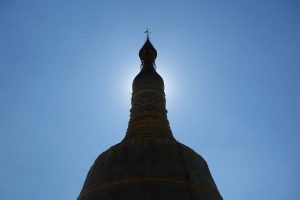 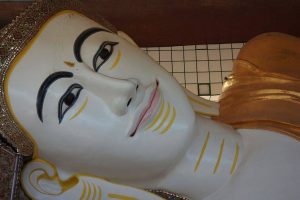 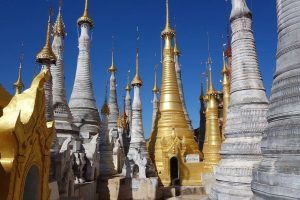 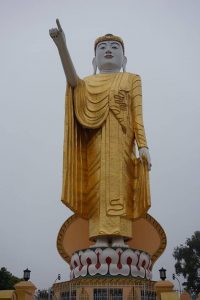 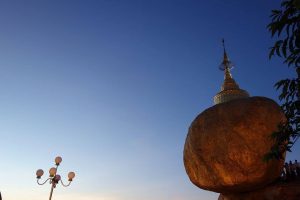 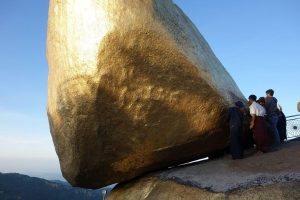 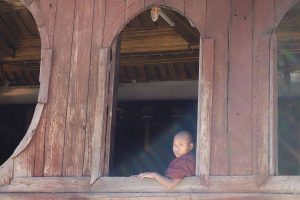 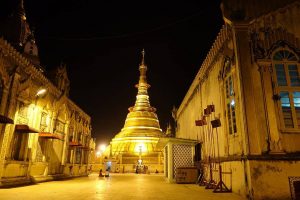 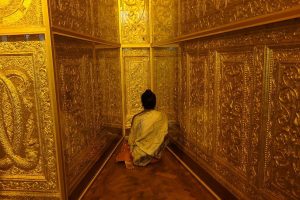 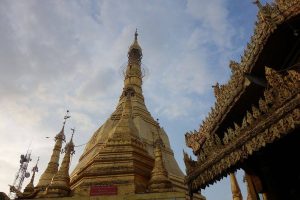 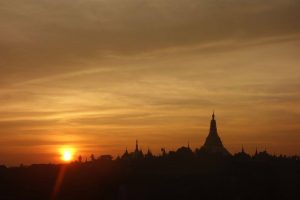 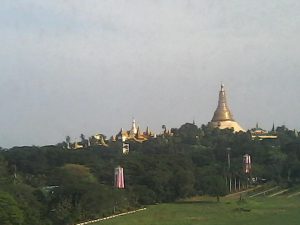 Shwedagon Paya from my hotel room

Shwedagon Paya panorama inside, I 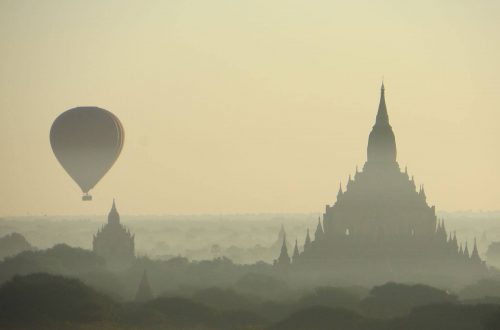 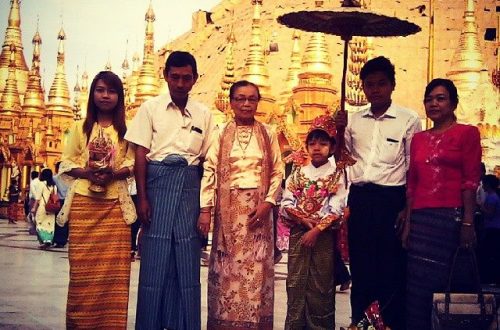 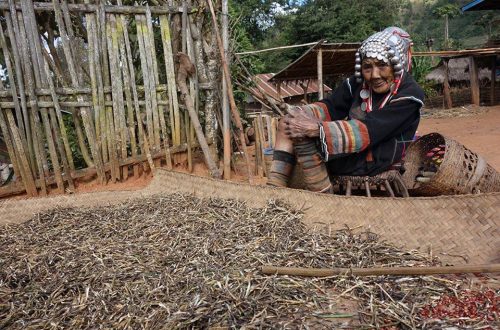 Beauty in the Moment