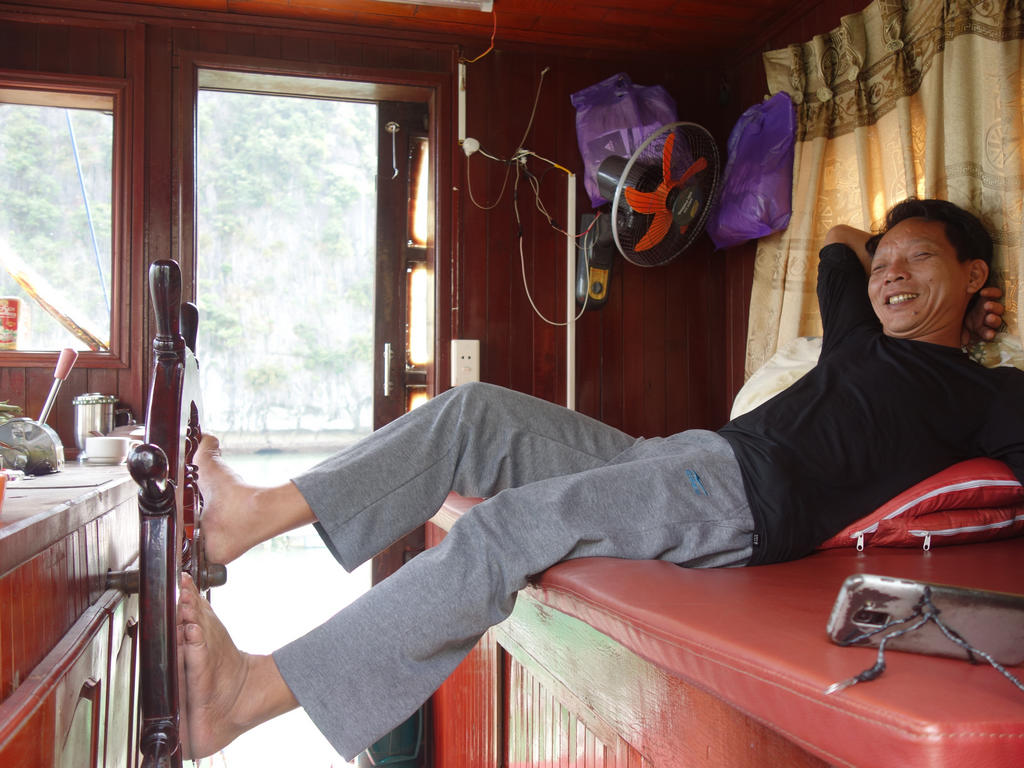 This is captain Te. Captain Te lives on a junk in Lan Ha and Halong bay, Vietnam. 20 years now that he is steering ships with tourists through the calm waters of the Gulf of Tonkin. His family lives somewhere on the mainland near Haiphong. Usually he gets one day off per month to visit them and send some money. One day per month.

The remainder of the time he is literally laid back on his bridge with the inevitable thermos of extra strong Vietnamese green tea and a good measure of soap operas and movies running on his smartphone while he is navigating the ship with his toes. He emerges from his bench only to serve the food the two crewmen have prepared for the guests on board. At night he returns to a couple more movies and a couple of beers on his bridge, eventually sleeping on the same bench that serves as command chair during the day.

20 years of cruising between the karst mountains. Some weeks of low season during the monsoon for extended time off maybe.

The Western mind driven by the goal of maximising leisure time and cultivating hobbies, while at the same time accumulating skills and stuff and knowledge, desperately performing for approval and running after purpose and excitement is baffled by so much simplicity. Or is it happy dullness?

Either way the question remains: What do you really need to be content? 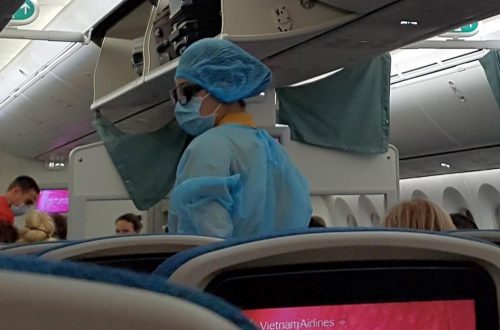 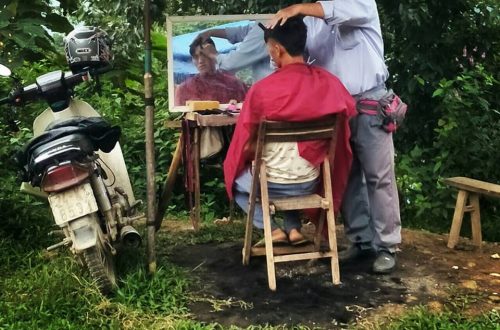 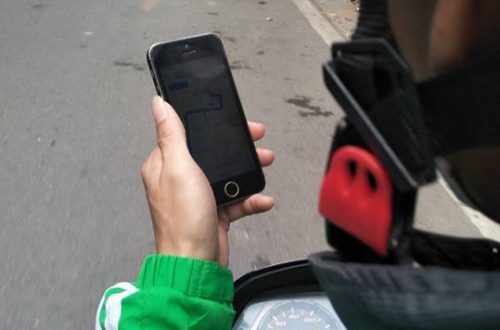 Grab a Ride – One of the Last True Adventures of Hanoi